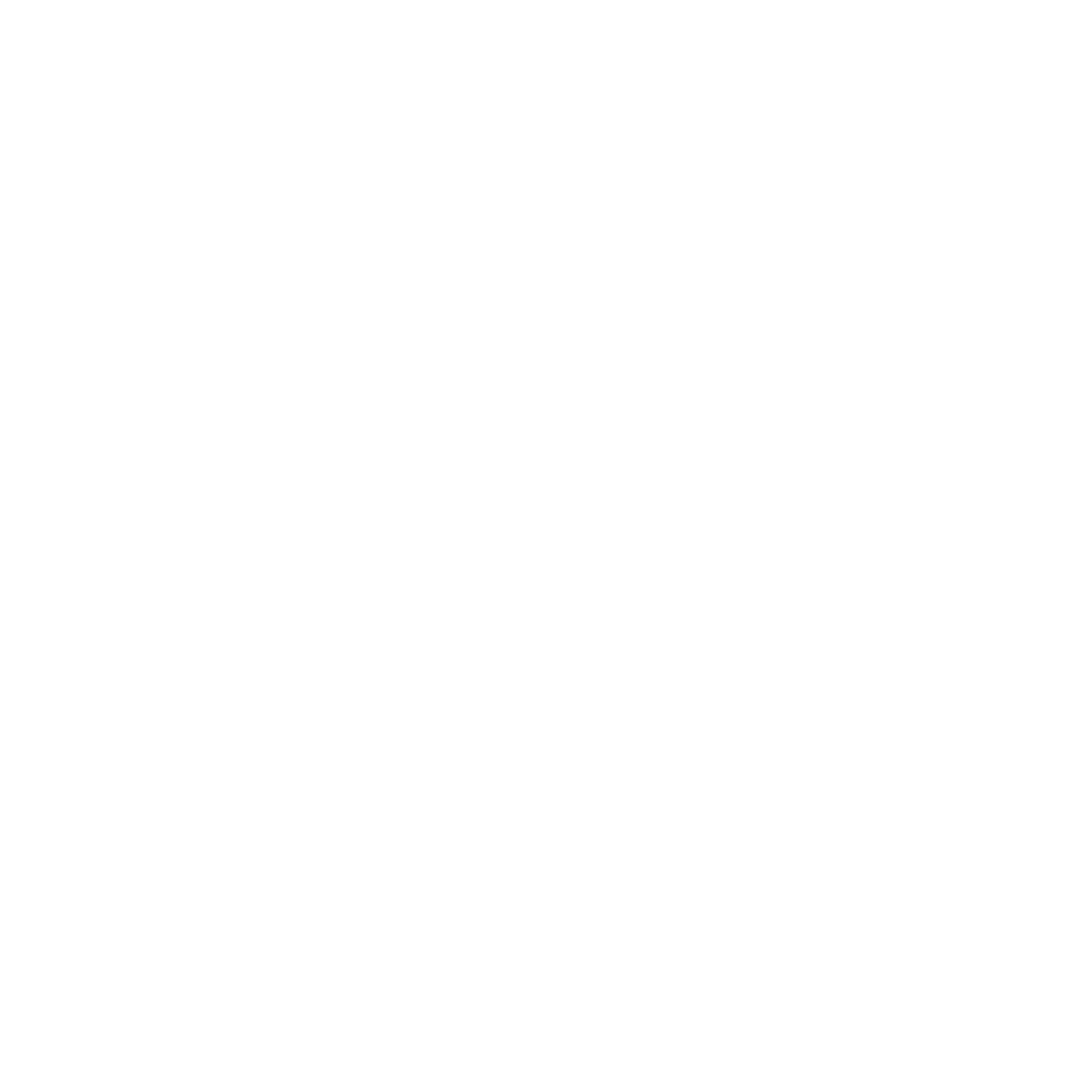 We are thrilled you are interested in joining us here at Clarendon Hall!

Clarendon Hall School admits students without discrimination of race, color, nationality, or ethnic origin in the administration of its educational or admission policies (which includes good academic standing at previous school, an acceptable discipline history, and a personal interview with the administration of both the student and the parent), scholarship programs, athletic or other school-administered programs.

Any student applying for admission and having either an IEP or 504 Education Plan must meet with and be approved by the administration of the school.

Clarendon Hall School’s stand in response to that decision is as follows:

We continue to base admissions and hiring practices on Biblical standards regarding sexual morality.

We will not accept or condone any student who is in a same-sex relationship or allow students already enrolled to remain in attendance if they are also involved in the same type of union.

We will base ALL decisions for attendance and enrollment on the Biblical standard stated in God’s Word.

We strongly stand on the inerrant Word of God which states that all persons are created in God’s image and are made to glorify Him (Genesis 1:27; Issiah 43:17), and that God’s design was of two distinct and complementary sexes, male and female (Genesis 1:27; Matthew 19:4) which designate the fundamental distinction that God has embedded in the very biology of the human race. Therefore, we oppose effort to alter one’s bodily identity to refashion it to its perceived gender identity.

It is understood that attendance at Clarendon Hall is a privilege and not a right. Any student who does not conform to the standards and regulations of the institution may forfeit this privilege. Clarendon Hall may request the withdrawal of any student at any time, whom, in the opinion of the administration, does not fit into the spirit of the institution, regardless of whether he/she conforms to the specific and regulations as detailed in the “Family Handbook”.

Become a part of the Clarendon Hall family!